I traveled to Egypt, the ancient Land of the Pharaohs,during March 2008. While I was intrigued by the myriad of monuments, mummies, hieroglyphics and numerous other symbols of old Egyptian civilization, I found people photography to be very challenging, especially in Cairo. The increasing influence of Muslim fundamentalism in modern Egypt, coupled with a general mistrust of foreign photographers, made it difficult to photograph ordinary Egyptians, especially women who were clad in black hijabs (veils) and niqabs (robes). However, I found myself loving the cities of Aswan, Luxor and the villages around them, where the Nubian people seemed not only friendlier and happier, but were also more receptive to being photographed.

I was also privileged to visit homes of many poor Coptic Egyptian widows (courtsey of Coptic Orphans organization) where I was successful in obtaining many of the close-ups of Egyptian women in this portfolio. 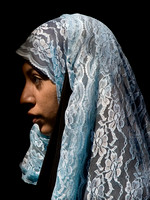 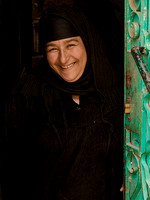 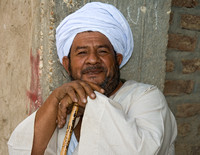 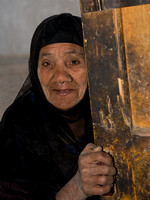 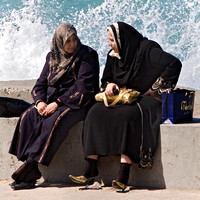 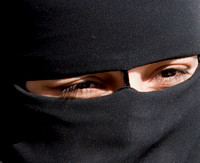 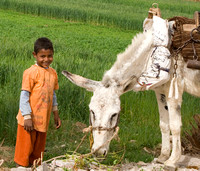 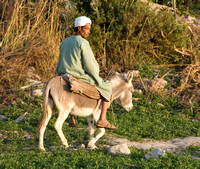 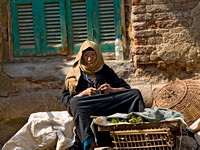 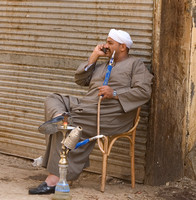